“People need to realize…that houses flood even when they are not water front. They flood even in normal areas.”
Tim Nolan…flood victim…Orange Park, FL

It was a dream come true for Tim, his wife and young kids when they purchased their new home in 2006. But in 2007 their dream became a nightmare after a severe heavy rainfall flooded their home and left them ankle deep in water.

The damage was extensive – furniture, books, toys, clothes and everything else that was on the floor. All the drywall at the bottom was turned into mush. Mold developed once the water receded.

Unfortunately for Tim, his homeowners’ insurance would not cover the repairs for the flood damage as it was not a clause in his policy. Tim had been told by his lender and realtor that he did not need homeowner flood insurance. It would cost thousands of dollars to repair the damage, money Tim did not have.

Over the next few years, Tim was progressively repairing the damage done by the flood…but the house flooded again! After the second flood, Tim discovered that the house had been subjected to a flood back in 1996. That was three floods in twelve years!

Tim considers himself to be “the poster boy for heartache and terror that can affect a family for YEARS after buying a home without getting a home inspection or flood insurance.”

Most people will say YES to homeowner flood insurance once they are aware of the truth about the risks about floods and the minimal cost to protect their homes.

For the most up-to-date and ACCURATE information about flood insurance, please visit FEMA’s National Flood Insurance Program. They have a wealth of information for both real estate agents and homeowners.

Please feel free to share this document with your friends, family, and your customers. They will be most appreciative after the storm!

Previous Post: Will my credit rating change my insurance rates? 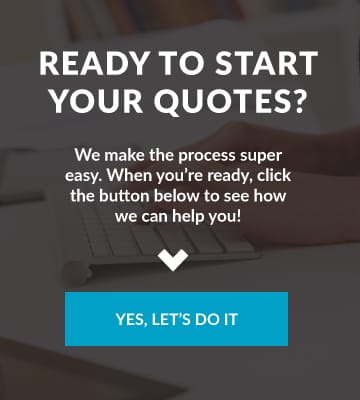 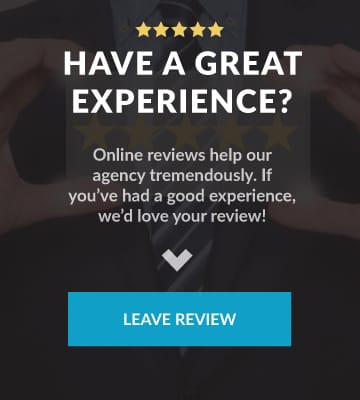